Contemporary Art Programme at the BDT Plywood Theatre was open in November 2019 with works by the famous video artist Bill Viola, known as The Rembrandt of Video Art. Audiences could see his works from the Plywood Theatre’s lodge: 'living pictures' were projected on a large screen of the BDT Main Stage for the first time. On November 24 and 27, the theatre screened  The Quintet of the Astonished, and December 24, 27 and 29, the audiences watched Three Women. Before each show St Petersburg art historian Gleb Ershov offered a guided tour around the Plywood Theatre. 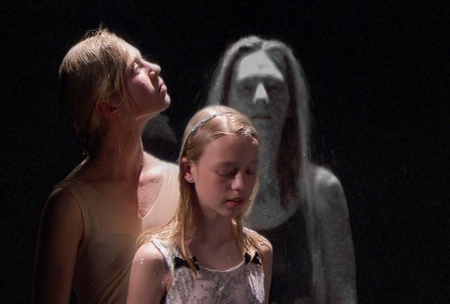 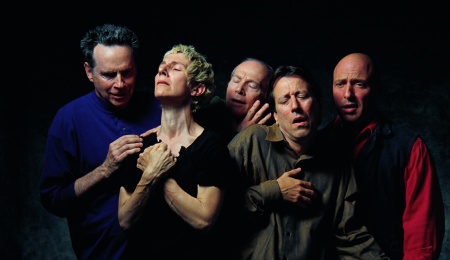 KIRA PEROV
Kira Perov is Executive Director of Bill Viola Studio. She has worked closely with Bill Viola since 1979, managing, creatively guiding and assisting with the production of his video works and installations. She edits all Bill Viola publications and organizes and coordinates exhibitions of the work worldwide.
Support our projects and we can do more!
Support Us