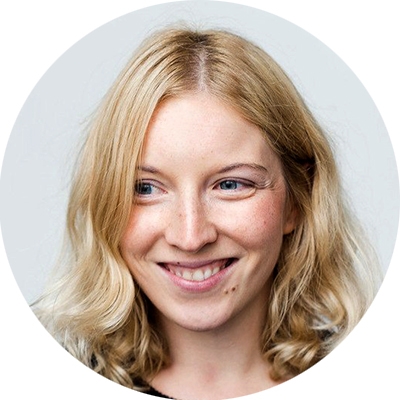 “At the School of Cultural Journalism we were not just taught how to write, we also framed, let’s say, a civic stand in relation to culture. Later, when the Beat Film Festival was born and it spread to cities throughout Russia, it became clear that the most proactive people in any city that work not only for the media but also for cultural institutions like the Yeltsin Centre in Yekaterinburg or the Arsenal in Nizhny Novgorod, are all graduates of the School of Cultural Journalism. The school, no doubt, contributed to my cultural points of reference and helped to figure out what contemporary culture is and how to talk about it. We had a brilliant faculty: Dina Goder, Olga Gerdt, Lev Rubinstein and many others, I value them as much as my most important university teachers.”