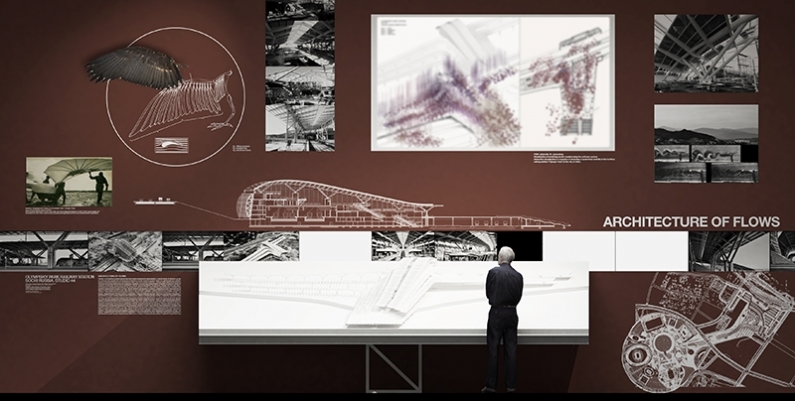 Because of the situation with coronavirus — museums, theaters and other cultural institutions in St. Petersburg are closing down since March 18, 2020, until further notice. Please follow our announcements on the web-site and social networks — and stay healthy! 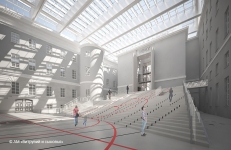 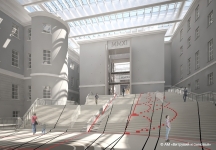 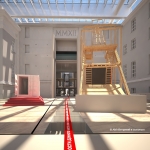 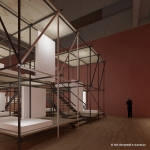 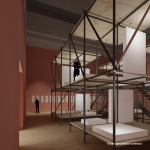 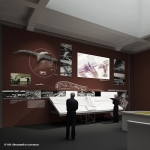 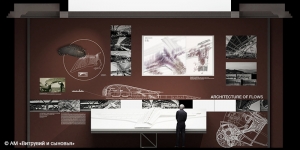 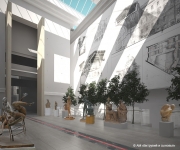 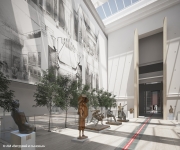 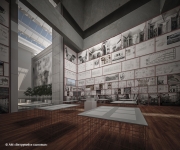