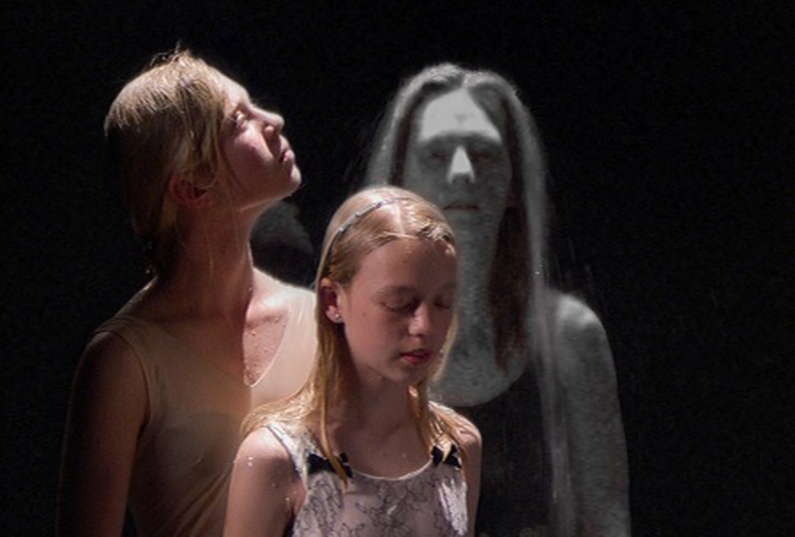 Contemporary Art Programme at the BDT Plywood Theatre will close in December with works by the world famous video artist Bill Viola, known as The Rembrandt of Video Art. Audiences will see his works from the Plywood Theatre’s lodge: 'living pictures' will be projected on a large screen of the BDT Main Stage for the first time. On December 25 (9:30 PM), December 27 (3 PM), and December 29 (9:30 PM), the theatre will screen Three Women. Before each screening St Petersburg art historian Gleb Ershov will offer a guided tour around the Plywood Theatre.