The Biennale exhibition presents the best new buildings and projects by St.Petersburg architects (from 2009-2010), which were produced for St.Petersburg and other cities. The educational program consists of lectures by Russian and foreign architects, presentations of publications and film showings. The film program is provided by the all-Russia TV Channel “Kultura” with participation of the Center for Contemporary Architecture, Moscow.

This is the third Biennale of contemporary St.Petersburg architecture that is focused on showing the latest projects by the local architects. The educational program of the Biennale gives a broader context for the show featuring works by foreign architects, especially from the Nordic and Baltic countries.

In 2007 and 2009 the Biennale draw attention of thousands of visitors and Biennale discussion club has become famous for its vivid exchange of opinions not only between professionals, but also between architects and citizens.

Lectures and presentations by architects:

Union of Architectural Studios of St.Petersburg was founded in 2000 and unites 19 major architectural studios of the city involved both in new construction and restoration of architectural objects.

The PRO ARTE Foundation is a non-governmental organization founded in 1999 in St.Petersburg to promote contemporary culture. The Foundation organizes a wide variety of educational programs (lectures, seminars, round tables), exhibitions, concerts and festivals. 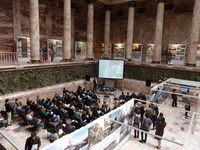 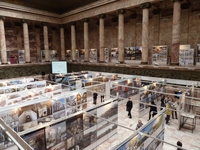 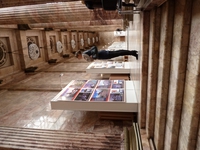 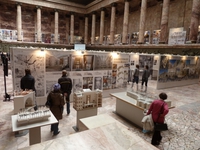 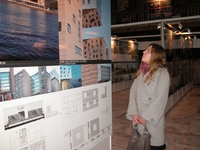 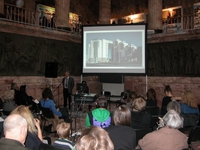 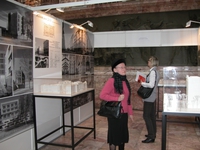 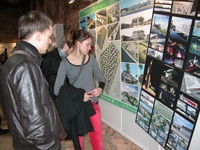 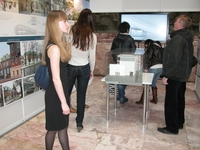 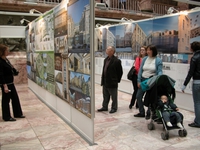 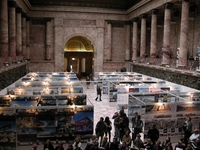 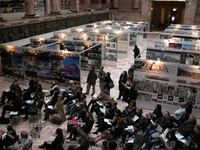 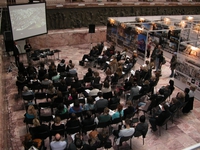 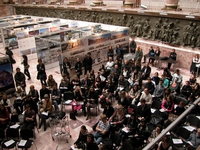 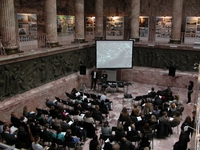 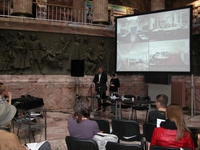