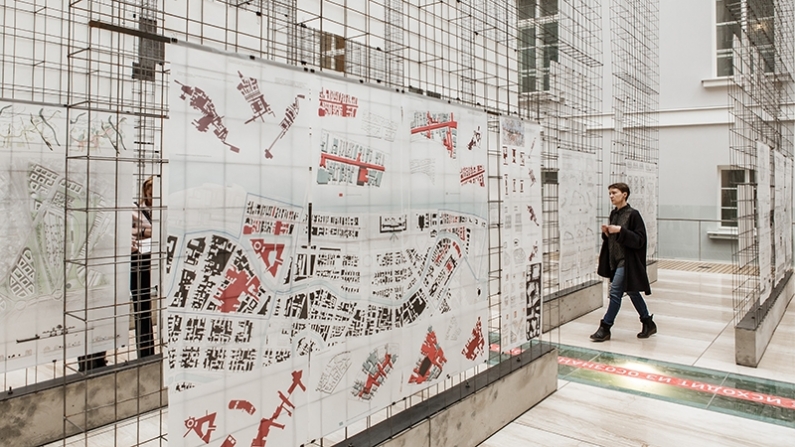 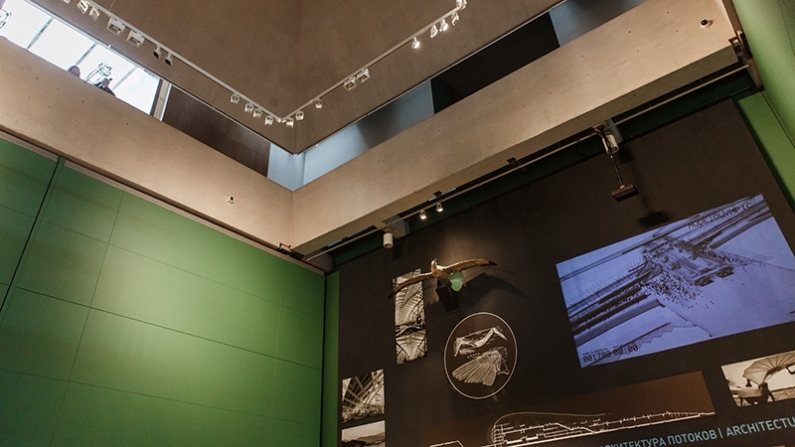 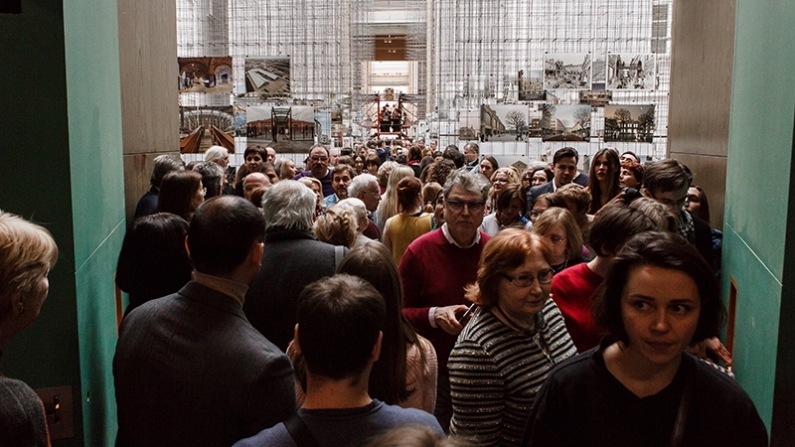 The State Hermitage Museum extended the Studio 44. Enfilade exhibition at the General Staff Building until September 27, 2020. The exhibition Studio 44. Enfilade opened on February 16 and was set to work until April 26. Since March 18, like all other Russian museums, the Hermitage has temporarily suspended the visits. A large-scale exhibition in the Greater Enfilade halls presents the restoration project of the General Staff Building's eastern wing and its conversion into a museum space, as well as other projects by Studio 44 Architects.

Educational program of the «Studio 44. The Enfilade» exhibit at the Hermitage General Staff Building is now online.

Films shown inside the «Container Cinema Hall» are available on the Studio 44’s YouTube-channel:
https://www.youtube.com/channel/UCXn7BX-M1ONbgbvbWczCJIA/videos

Lectures are only available in Russian.