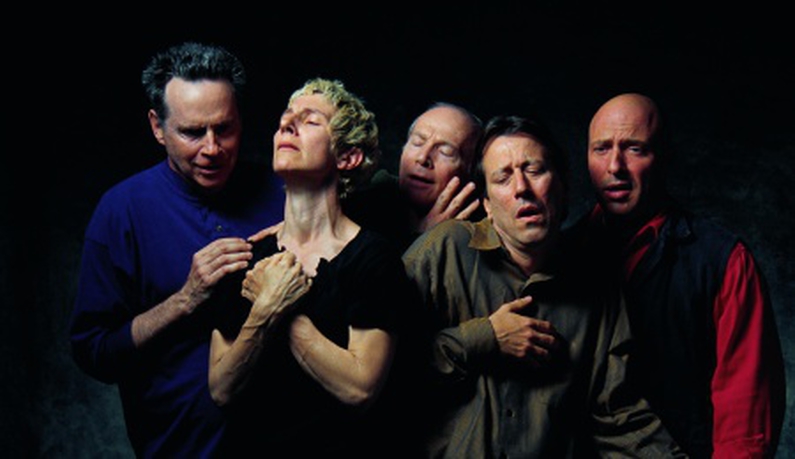 © Bill Viola Studio, The Quintet of the Astonished, 2000

The Quintet of the Astonished, 2000

Contemporary Art Programme at the BDT Plywood Theatre will open in November with works by the world famous video artist Bill Viola, known as The Rembrandt of Video Art. Audiences will see his works from the Plywood Theatre’s lodge: 'living pictures' will be projected on a large screen of the BDT Main Stage for the first time. On November 24 (3 PM and 6 PM) and November 27 (9:30 PM), the theatre will screen The Quintet of the Astonished. Before each screening St Petersburg art historian Gleb Ershov will offer a guided tour around the Plywood Theatre.

THE QUINTET OF THE ASTONISHED

Courtesy of the Bill Viola Studio

The Plywood Theatre is a conceptual architectural object created for the BDT’s 100th anniversary (by artist Alexander Shishkin-Hokusai, theatre director Andrei Moguchiy, and architect Andrei Voronov). The plywood construction invades the 19th century classical theatre and transfers the viewer back to 1919. The authors dedicate the architectural installation to Alexander Blok, BDT’s first artistic director, and outstanding artists who worked in the theater in the 1920s and 30s.